Scenes 1,2 & 3 (compromising 3 minutes 50 of screen time) are a flash forward to the end of the episode.

Some people in the screenwriting game might tell us not to start with a flash forward. It’s overdone. It’s a cliche.

Industrial Scripts goes into detail about this in their superb article The Power of Linear Storytelling.

But Breaking Bad breaks the rule.

What does that tell us about creator Vince Gilligan?

In the rest of this series of posts exploring the opening ten we’ll see exactly what Vince and his team decide to reveal about Walt and his world.

After analyzing the opening ten minutes we’ll explore the entire episode, scene by scene, and discover that every line, every image, foreshadows events to come with both humor and subtlety.

In fact, watching episode 1 of Breaking Bad for the second time is like watching Scorsese’s Shutter Island for the second time. The foreshadowing is so clear and obvious. Yet on initial viewing, as we don’t know what’s coming, we don’t see the subtext. Yet every action, every line of dialogue in the opening episode, points to Walt and his future as Kingpin Drugs Lord.

In short, the opening episode is brilliant.

In the next posts we’ll explore the opening ten minutes scene by scene, shot by shot, line by line to discover what makes it brilliant, so we can apply it to our own writing.

one of the best dramas in the history of television 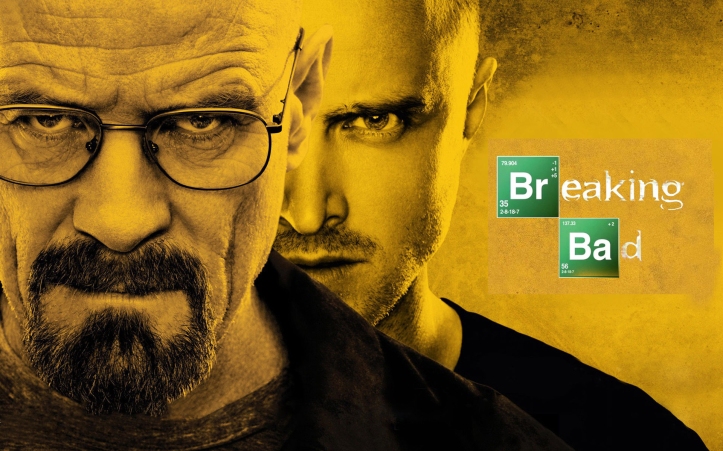 How many scenes are in the opening ten minutes of Breaking Bad? Click here.

What do you think? Cancel reply